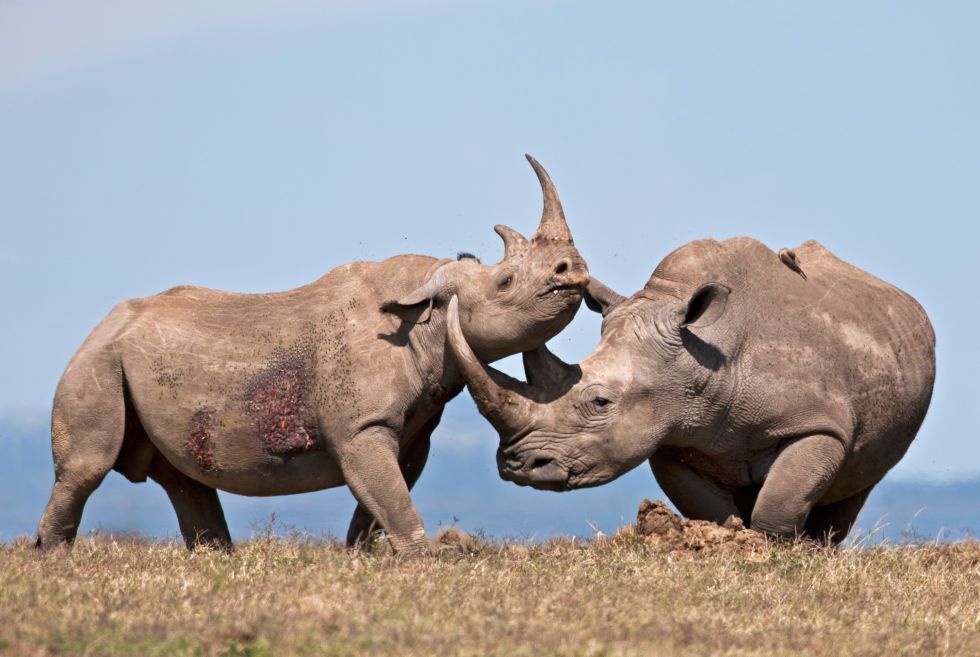 Rhinos weigh at least 2,000 and sometimes as much as 4,000 pounds, have a thick almost armored skin, and a large horn that’s capable of goring any animal that makes the unwise decision of mounting an attack. For those reasons, adult rhinos have no real natural predators—except, sadly, humans. Due to demand for those horns in Asia, rhinos are among the most endangered animals on earth, with the African varieties vanishing at an especially rapid rate 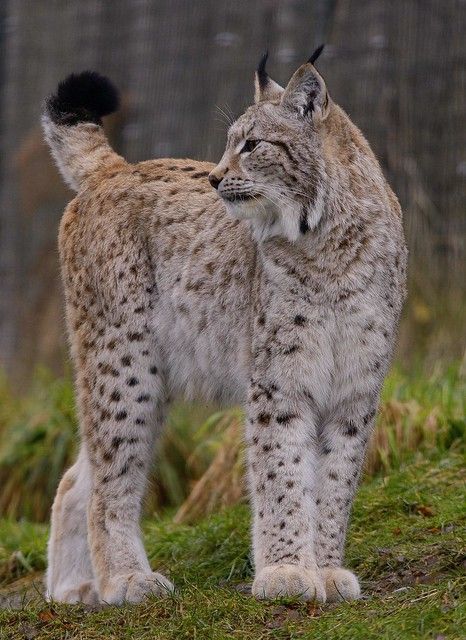 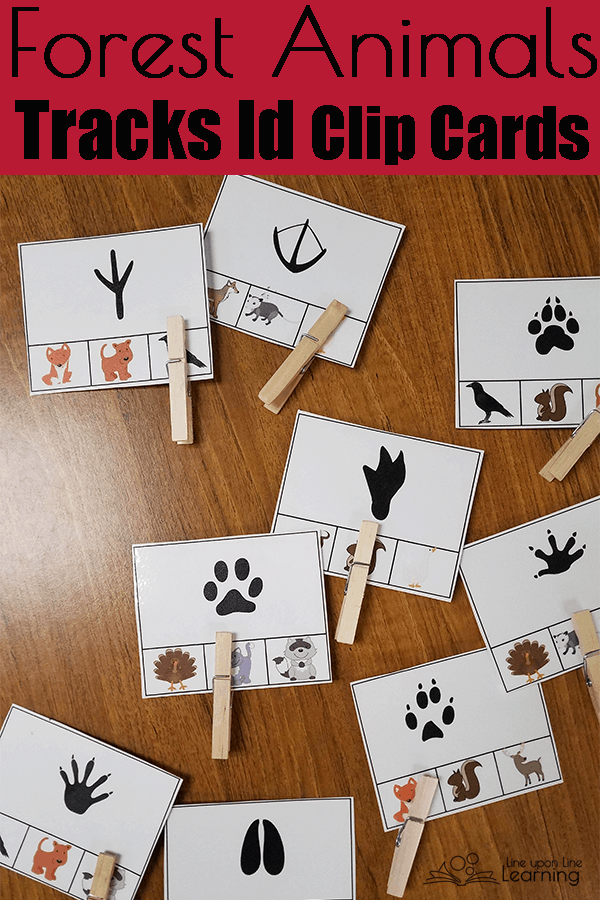 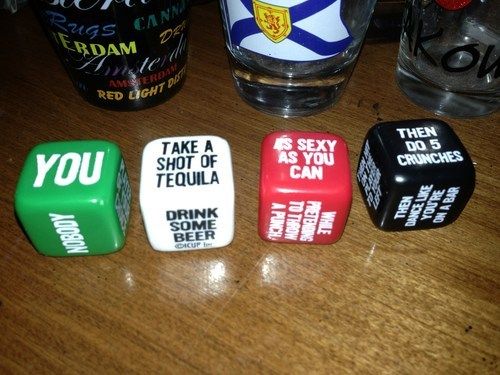 The Glory of the Drinking Dice

The bears of Khutzeymateen Provincial Park

The Glory of the Drinking Dice